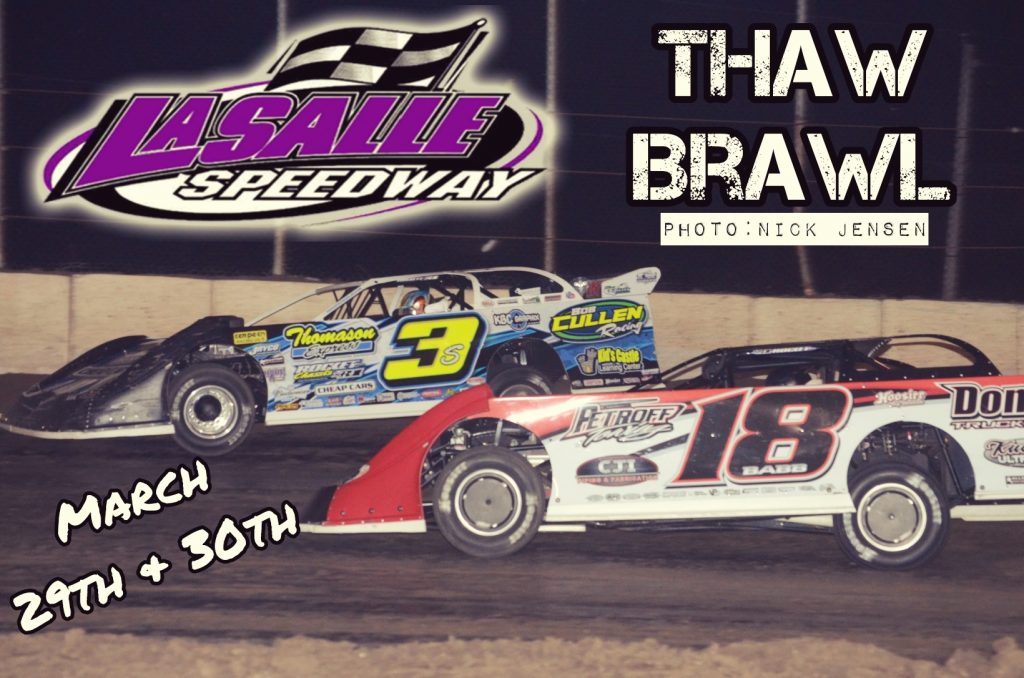 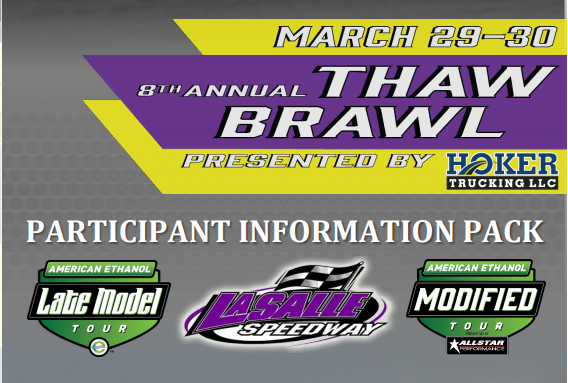 Drivers and participants for all your info needs such as tire rules payouts formats etc please click link below!
Driver Information 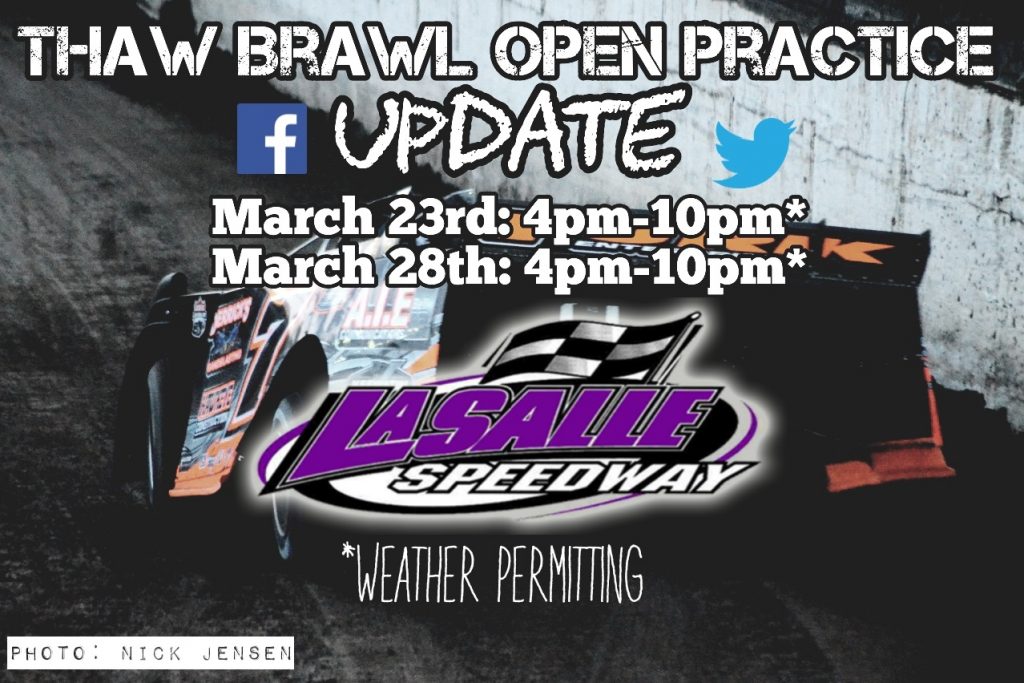 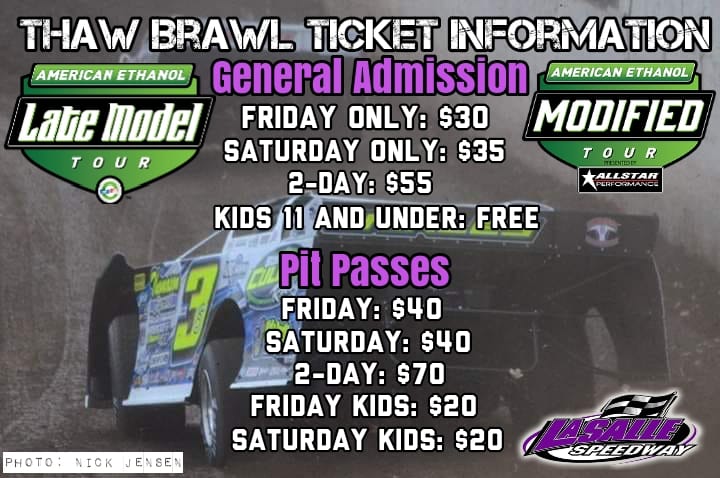